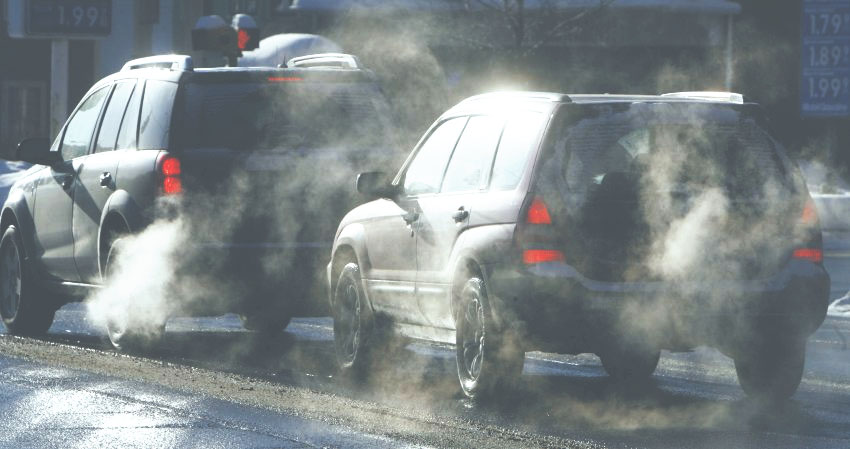 As we know, climate change action and campaigns have been powering through the Globe, with activists such as Greta Thunberg and David Attenborough pushing their initiatives to save the future of this planet. Despite all this action and events such as the trillion tree campaign, the beach clean-up trends and paper straws, it seems that gas-guzzling SUV’s have still out reigned electric cars with an increase in sales this year. So is ignorance truly bliss, or is there another reason as to why this hasn’t gone as planned?


There has been an “immense” rise in SUV sales, showing that electric cars are being outsold by 37-to-one according to the BBC’s research. This unfortunately means that exhaust emissions from new cars have actually been increasing rather than declining for the past three years according to a UK Energy Research Centre study as people are simply using less efficient cars. The outcome has led to the jeopardy of EU emissions targets set by the UK transport sector.


Over the past four years, there have been 1.8 million SUV sales, in comparison to a total of 47,000 for Battery Electric Vehicles (BEV). In 2018 alone, 21.2 per cent of new car sales were purely SUVs, making an impressive increase from 13.5% three years before.

So how damaging are Petrol and Diesel SUVs?


With the vehicles being larger and heavier than your standard car, they emit a hefty 25% more CO2 than a medium-size car such as a Ford Focus and nearly four times more than a medium-sized battery electric vehicle according to the UKERC (as of 2019, the environmental impact of petrol SUV's will only look worse as UK energy sources become even greener). If we assume that the vast majority of these SUVs will be on the roads in the UK for at least a decade, the excessive increase in emissions will account for 8.2 million tons of CO2. To put that into perspective, one acre of a forest can only absorb 2.5 tons of carbon annually. This therefore means that the UK would require a staggering 328,000 acres of forest to counteract the damage that these SUV’s will contribute.

We plant a tree for ever vehicle we lease

Why are SUV sales Increasing then?


There is no doubt that SUV’s have become increasingly popular for many reasons, with a large proportion of people on the road driving these beasts - but being environmentally friendly still isn’t most people’s priority when it comes to choosing their ideal vehicle.


The most obvious reasoning as to why people would want to invest in an SUV is simply the size of it. The ability to carry luggage, extra passengers, drive through hazardous conditions and simply feel safer on the road making them an excellent purchase for most drivers. The sheer size of these vehicles certainly makes a valid selling point to those who hate the cars as well, on the basis that smaller vehicle drivers have probably met their fair match of “bully” SUV drivers. The “hogging” of our side of the road, overflowing in parking-spaces, and general “I am bigger than you” attitude we have all seen from specific drivers… but enough of that rant, because part of the perceived annoyance of these vehicles is exactly why they’re superb to drive. When that white blanket of dread sweeps the streets in the cold of winter, we can count on our trusty SUV's to save those of us numpties who figured it would be a terrific idea to pop down to Tesco and grab a loaf of bread and milk (apologies if this hits close to home for some).


Another big thing that SUV owners flag up is the choice of SUV’s available now. Years ago, you just had the classic Jeep and Range Rover but now every car company has made their version of an SUV – ranging from different styles, colour options, sizes and prices. From a Fiat 500x to a Porsche Macan, and even MINI have released their version of an SUV with the Countryman – There is no doubt that vehicle manufacturers caught onto the rampant success of SUV sales from the trend-setters.

You often find there’s also a much broader range of people who drive these vehicles. With their original purpose being for rough-terrain journeys and used heavily in agriculture, it’s now expanded its definition as a “luxury car” as well as practical for space. They have become a greater preference over the MPV’s that were oh-so-common back in the early 2000s with the Ford Galaxy and Citroen Picasso. Now we often see school-run mums driving those heavy-duty SUV’s as well as the single bachelors with outdoor hobbies. Not to mention that these cars have become a sign of status with many replacing their sporty coupe’s with luxury SUV’s as they more often than not provide more comfort, space and gadgets than their faster, smaller and arguably more stylish counterparts. 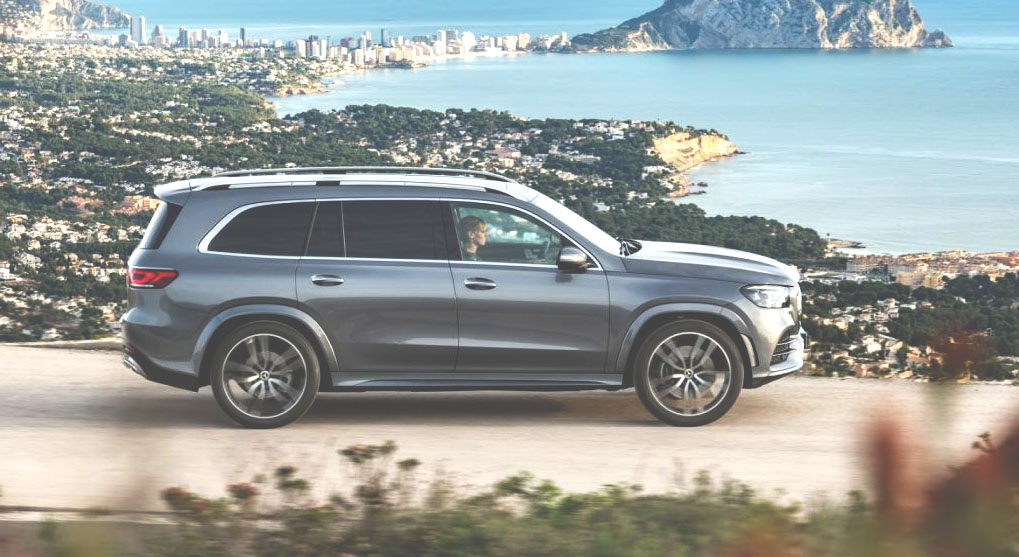 
Another reason why SUV’s have taken the world by storm is their fame. The SUV trend certainly started in the US with their ambitious needs to “supersize” anything they find, but these cars eventually became very popular among celebrities. It was a quick transition from the Ferrari’s and Lamborghini’s to the Mercedes G class as a symbol of importance and status, but once it happened, every other manufacturer had to get in on the new niche.


Unfortunately, electric vehicles often are presumed to be more expensive than your standard vehicle. Sometimes they are significantly more expensive, but more often than not, people don’t look at the big picture in those circumstances and ignore insurance, tax and fuel costs when purchasing a vehicle and that’s what saves you the most amount of money in the long-run. There’s no doubt that the electric and Hybrid SUV’s on offer are particularly pricey but there are certainly more budget-friendly options such as the Hyundai Kona or the Kia Niro which are on-par with the prices of your standard gas-guzzling SUV and in our opinion, much better!


Call it what you will, there are people out there who do not believe in climate change, choose not to believe it or just simply don’t care about it. Of course, if anybody is in that frame of mind, they won’t be adverse to purchasing one of the worst contributors to “climate change” because it’s no issue in their minds. But ultimately, some SUV’s are better than other smaller petrol or diesel counterparts – especially if the people that use them make the most out of it and carshare. But in most circumstances, environmental impacts aren’t usually factored into purchasing a vehicle.

So why not get an Electric SUV?


Unfortunately, people assume that conventional vehicles that require diesel or petrol are often more powerful (not true) as well as more capable in harsher environments and situations (which again, is not true). There is no doubt that there is a lot more choice when it comes to your standard petrol or diesel vehicles and not everyone’s favourite manufacturer produces the electric SUV they want – but we’re certain that in the nearby future, Electric Car choices will boom and people will have a lot more choice when considering what to choose from and that little “nudge” into knowing that they’re helping the environment should sway people’s decisions into investing into the best choice – an Electric vehicle like the tasty Mercedes EQC. Or if not a purely electric vehicle why not a hybrid? Or plug-in hybrid like a Range Rover PHEV.

So, which would you choose?

Want to be the first to know about electric vehicle special offers and news?