Why Electric? - The Benefits of Electric Cars and Vans

Here at Electric Vehicle Contracts, we believe there are numerous benefits of electric cars and vans you should know about! From environmental benefits to lower running costs. We believe electric is the future! As well as being great for personal customers, electric vehicles also have unique benefits for business! So much so, we made a separate article for this.

Benefits of Electric Cars and Vans


The price of this limited natural resource is only set to increase further in the coming years. With new legislation coming into play in 2020 concerning the sulphur content in fuel. This is set to heavily increase the cost of fuel due to the added expense of further refining crude oil to meet this new regulation. With the average cost of a full tank now costing £67, fuel costs are becoming even more important to consider when it comes to leasing a new vehicle. Electric vehicles can be incredibly cheap to run, even cheaper if you create your own energy at home! The above graphic illustrates just how much money you can save by switching to electric with the great Nissan Leaf.

• The energy required to extract, refine and transport fuel is extremely large.

Whilst electric vehicles are already much better for the environment than petrol. Electric vehicles are only set to get better as the UK moves to more renewable energy sources. At current the UK's energy mix already uses more low carbon alternatives than fossil fuels. The government has pledged to eliminate coal-fired power by 2025. Clean energy is on the up for Great Britain! 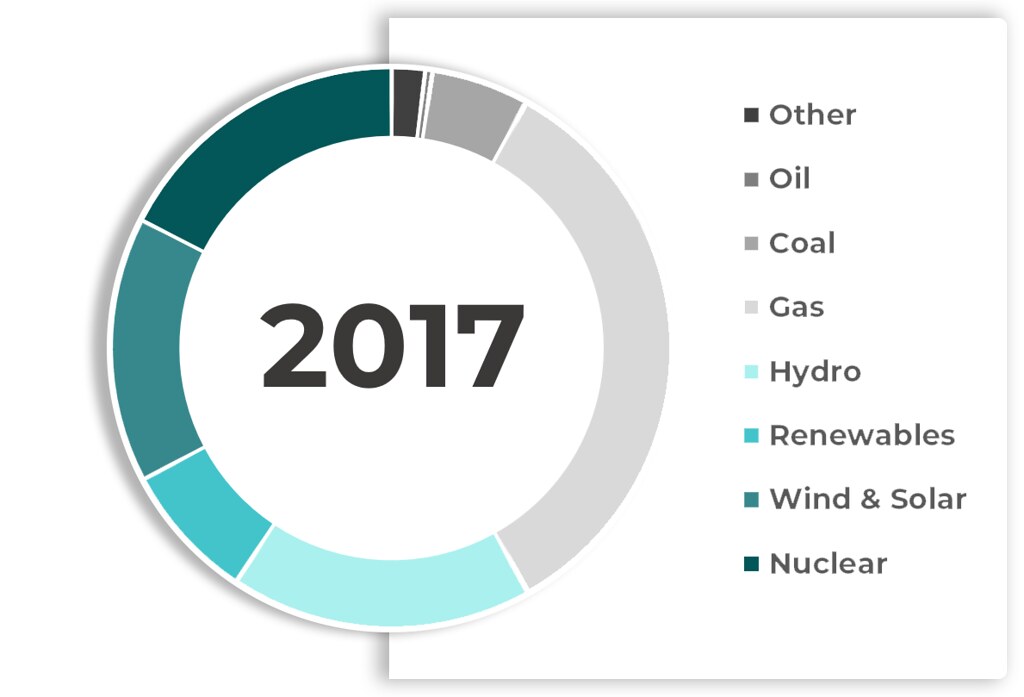 A significant cost saving can be seen in the maintenance of electric vehicles. Regenerative breaking uses the electric motor to partially brake the vehicle. This means the brake pads have less work to do and need changing less. Electric motors have fewer parts than traditional internal combustion engines. This makes repairing electric car and van motors far easier than standard engines. Saving time and money! The benefits of electric cars and vans can be seen as extremely useful for business. Especially for those with large fleets. By switching to electric, your fleet should be cheaper to run and easier to maintain! If you’re still worried about maintaining your electric vehicle, not to worry! If you lease a car or van with us, we can provide you with a maintenance contract. This means we’ll take care of your full servicing, MOT and Tyre replacement leaving you worry free!

Whilst internal combustion engines take a while to achieve full torque, electric vehicles achieve this almost instantly. This is what makes them amazingly fun to drive! Even the entry-level electric vehicles have a 0-60 time which can be much faster than their petrol equivalents. Top speed isn't a worry either, the Rimac C_Two hits a blistering speed of 258mph. Electric vehicle batteries are generally spread along the underside of the vehicle, this creates a vehicle with a much more evenly distributed weight. Making their handling feel far superior. 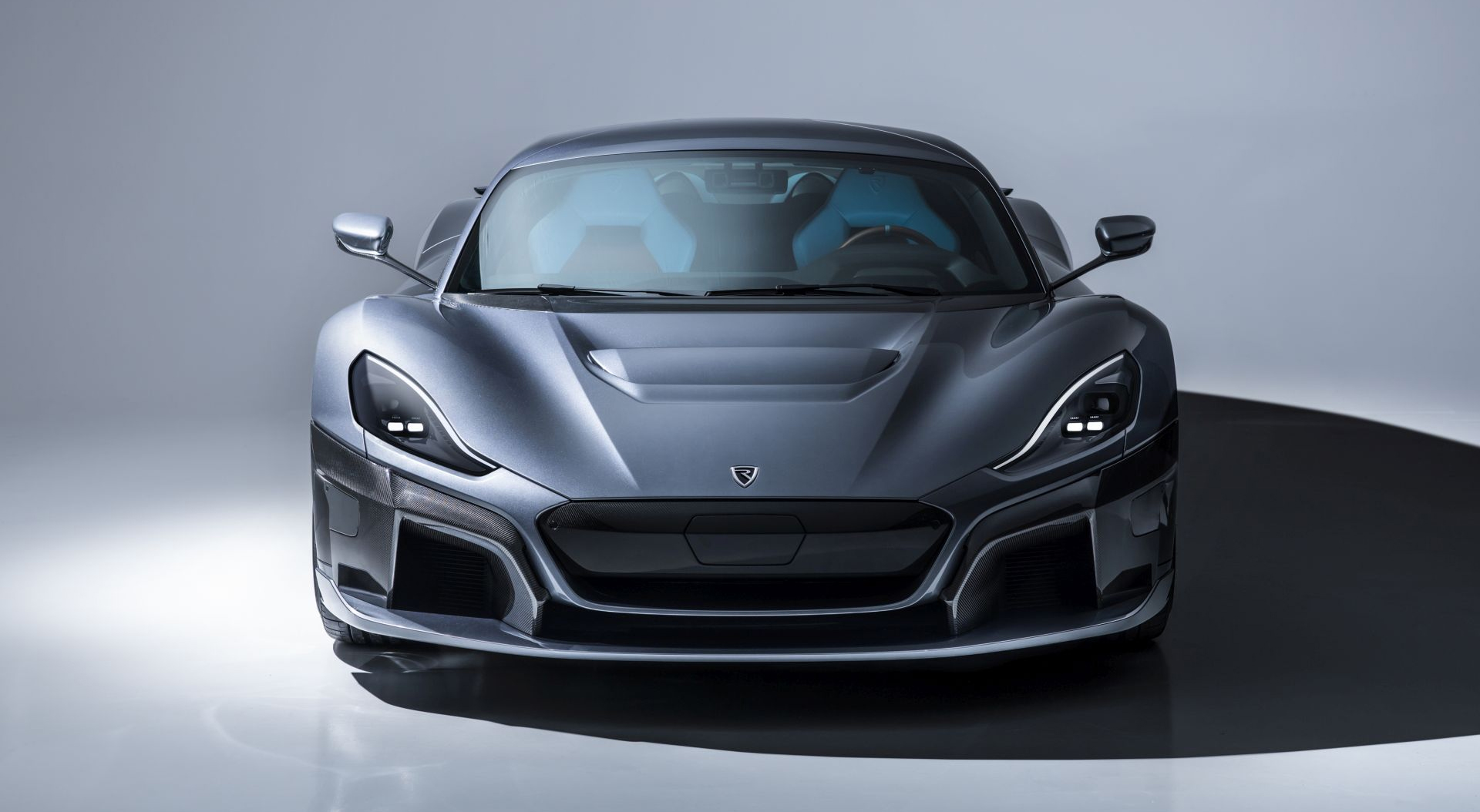 One of the lesser-known benefits of electric cars and vans is their safety! Numerous governmental agencies have rated electric vehicles safer than their petrol alternatives. The Tesla Model X is the only SUV to achieve a perfect 5-star safety rating in the USA. As electric vehicles don't have a traditional engine, their crumple zones are much more effective at making head-on collisions safer. Electric vehicles are fundamentally less exposed to fire risk as they do not hold large quantities of flammable liquids like their gas guzzling rivals.

Crashes where vehicles roll over cause 35% of deaths, yet only 2% of crashes involve a vehicle flipping. Due to their low center of gravity, electric vehicles are nearly impossible to flip!

Another thing that makes electric vehicles safer is the speed of their power systems. With conventional engines, there is a latency in their power transmission. With electric vehicles they can adjust their power output almost instantaneously. Advanced traction systems can get to work in milliseconds upon sensing a loss of traction. This can vastly reduce the risk of an accident.


If you've ever been in an electric vehicle you'll understand what a peaceful vehicle they are to ride in. As internal combustion engines do exactly what you'd think. They combust fuel, this makes them incredibly noisy. With electric vehicles you can barely hear a sound at all - inside and outside of the vehicle. For those that live next to a busy road, i'm sure you'll enjoy the electrification of the UK's vehicles more than most! Fed up of noisy vehicles keeping you up at night? We're on a mission to electrify the UK! There is however talk of artificially producing EV sounds to make them safer for pedestrians. You might even be able to choose the sound!

Vehicles of the Fututre


Vehicles aren't just a method of getting from A to B anymore, they're a fashion statement. We think electric vehicles are cool! With only 0.2% of vehicles in the UK being electric, why not jump on the bandwagon before it leaves the station. Set the new trend!

Fill up at Home or at Work


One of the many benefits of electric cars and vans is that they can be filled up at home or work. For the average person, these are often destinations they will stay at for a considerable amount of time anyway. You can fill up your car here providing you have a charge point. As well as being cheaper than petrol, this saves you time in your day. You don't have to travel out of your way to find a petrol station (possibly getting stuck in traffic also). You don't have to spend time queuing, filling up and paying. Gone are the days of the stench of petrol on your hands!


If the vehicle you are looking for has emissions of under 50g/km and can travel over 70 miles on its fully electric range, your vehicle is eligible for a £3000 grant! You can also receive £350 for a charge point grant. For up-to-date information on this please visit the Go Ultra Low - a government-backed EV information site.